7 Celebrities With Their Ridiculously Expensive Purchases

by Admin
in LIFESTYLE
0

A lot of money is made by celebrities, and they also have everything that the rest of us can only hope to have one day. Therefore, after blowing their money on extravagant ways of living, they move to make extremely pricey purchases.

There are certain celebrities who, in their desire to demonstrate how wealthy they are, have been known to purchase some bizarre stuff. Let’s look at some of the most absurdly costly items ever purchased by celebrities.

#1. 7 Celebrities With Their Ridiculous Purchases

With a net worth of $160 million, spending $24,000 on hair extensions don’t seem much, right? When Miley was 17, she used to sport her hair extensions daily. Her die-hard fans know that she spent a lot of money on extensions. Her highest-quality $24,000 false locks were shipped in from Italy. Experts colored the extensions to ensure they matched her hair. 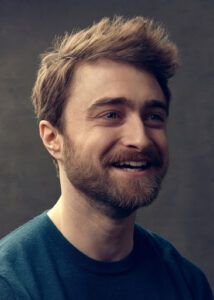 The net worth of Daniel Radcliffe is roughly $110 Million, and it seems like he did not want to sacrifice his sleep. The Harry Potter star spent $17,000 on something that may look needless to most people. Of course, a mattress is an essential home item, but spending this much money is superfluous, don’t you think? Anyways, the celebrity is rich, and he had no second thoughts about acquiring a soft mattress to obtain a decent rest and sleep. 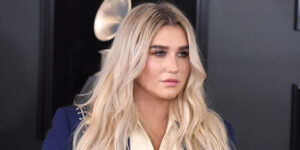 Kesha has made numerous followers around the world. According to the pop diva, she spent thousands of dollars a month on glitter. Given that a little vial of glitter costs roughly $1, it seems like she used a lot of…lot of glitter. However, she appears to have spent most of it performing in front of live audiences while covered in glitter and sprayed out of cannons. It was a tale she recounted in an interview in 2011, and we have little doubt she still has some of the glitters stashed away. 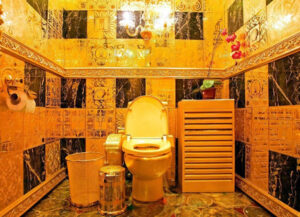 With Kim’s $350 million and Kayne West’s $1.3 billion in the bank, there’s no shame in using the facilities in style. When they bought their Bel Air estate, they split the cost of installing two gold toilets at $750,000. They just wanted the finest in every room of their estate. According to whispers, the couple spent twice as much on the fancy interior design as the house was worth. It explains why they shelled out nearly a million dollars for a single restroom. Moreover, if you wanna see more of celebrities’ pastimes, here is the list of their weird hobbies. 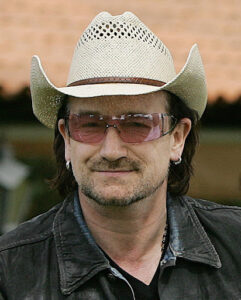 You’ll be thinking, “Wait, what?” after reading that Bono bought an airline ticket for his hat. We felt the same way you do. In 2003, when performing in Italy, Bono discovered that he had forgotten to bring his trademark hat from London. He could have bought a new hat or hired a courier service, but he opted for a superior solution. He took a first-class flight to deliver the headgear. To have his headgear with him before the show cost him almost $1,500. Not only Bono is obsessed with his cap, but other celebrities also are super into weird things. 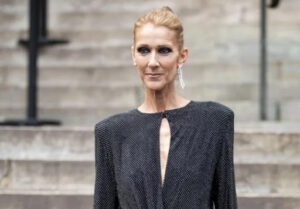 Since Celine Dion’s move to Las Vegas in 2002, she has performed in the same venue night after night. Therefore she understandably needs a VIP suite. As a result, she spent $2 million on a humidifier to protect her voice from the dry desert air. A vocalist would argue if you said a simple humidifier could have done the job. As she belted out a tune, the ultra-expensive humidifier dangled from the ceiling above her. What do you think, was it a crazy purchase? 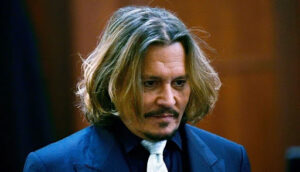 If Johnny Depp can afford to drop over $30,000 on wine per month, he can certainly afford a private island. But he bought the island before he got into debt, so everything worked out. In 2004, he spent $3.6 million on a property on Little Halls Pond Cay in the Bahamas. It’s no secret that Johnny is a big spender, and this year is no exception. He can relax in peace on his little 45-acre island. He also has over a dozen residential properties and a private island.

If you found the list of the ridiculously expensive things that celebrities have purchased, don’t hesitate to visit our website Aubtu.biz to get access to a wide range of news and information related to your favorite celebrities.

How Can You Repair Your Computer Via Computer Technician in Fontana, CA?

How to Run a Small Business: 4 Essential Tips

How to Run a Small Business: 4 Essential Tips

7 Celebrities With Their Ridiculously Expensive Purchases